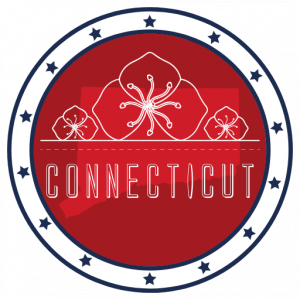 The State of Connecticut offers numerous opportunities to gamble. From scratch games, daily draw games, the wildly popular Mega Millions® & Powerball®, to luxurious casino experiences, you will find whatever your heart desires in Connecticut.

Located in Ledyard, CT, Foxwoods Resort Casino was the first casino in Connecticut. Foxwoods is located on the Mashantucket Pequot Indian Reservation, and its casino doors in 1992. Since then, it has grown to be one of the premier casino resorts on the east coast. Foxwoods has slot machines, table games, a poker room, hotel, and the Tanger Outlet Stores.

Opening in 1996 on the banks of the Thames River in Uncasville, CT, Mohegan sun is the one of the largest casinos in the United States. Mohegan Sun has a 12,000 seatcapacity arena that hosts the professional Connecticut Sun of the WNBA as well as the New England Black Wolves of the National Lacrosse League. Like Foxwoods, Mohegan Sun offers plenty of slots, table games, poker, hotel rooms, and shopping.